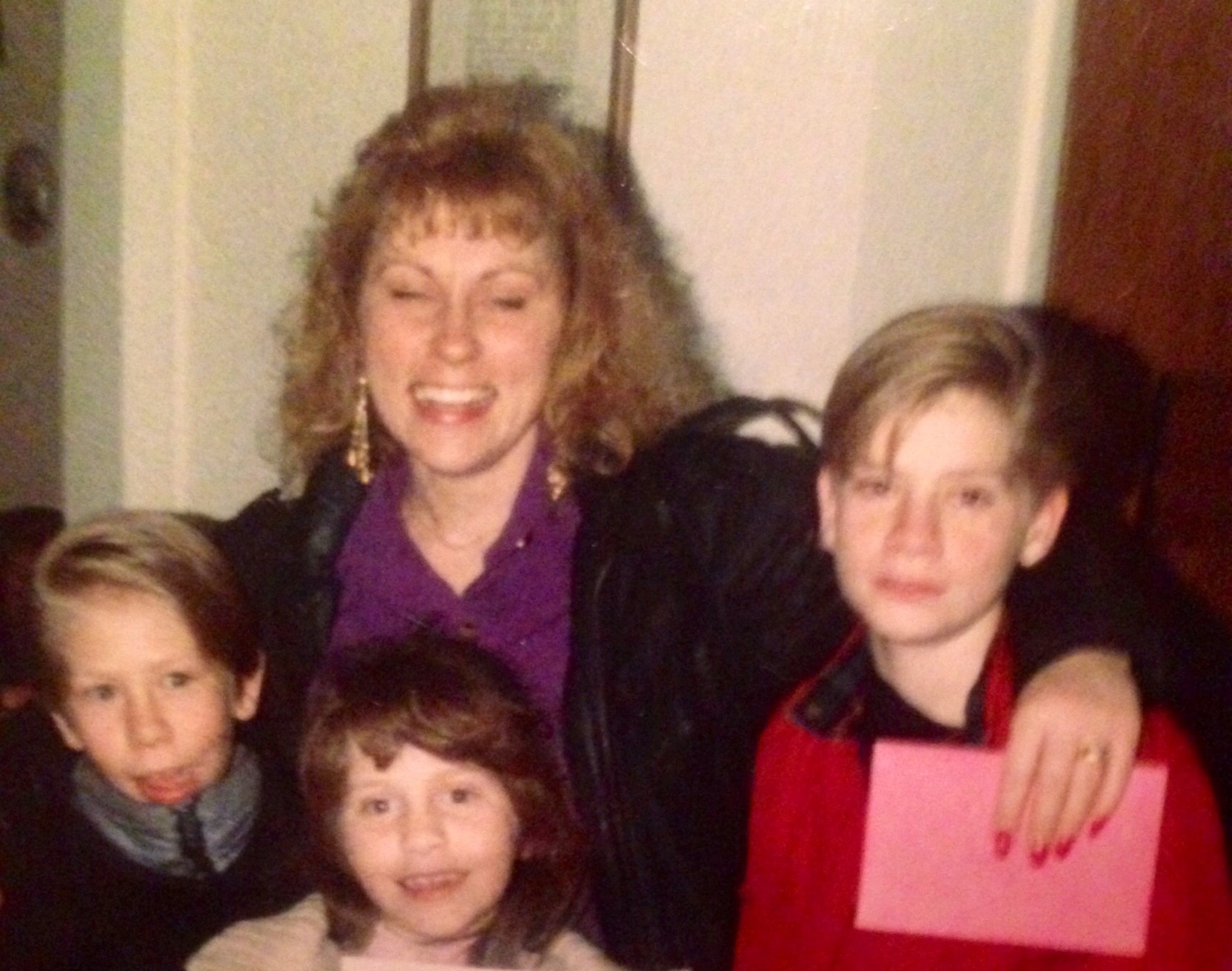 Angela was married to a man from 1989 to 1992 who controlled her every move. The abuse began before marriage and continued after divorce. She was tortured both physically and mentally. Her physical scars have since healed but the emotional ones will probably always be with her. Angela was eventually able to gain her freedom, however, her abuser’s next victim was not so lucky.

When A Victim Isn’t Considered A Victim – Jessica’s Story

Jessica grew up in a very small South Dakota town where she was sexually abused throughout her childhood. She was also a victim of human trafficking. After charges were filed, Jessica’s privacy was violated when the judicial system disclosed information about her identity even though she was a juvenile. She was the only 15-year-old girl in the town where she lived and where everybody knew each other. Once her privacy was shattered, she was harassed to the point where she became suicidal. Marsy’s Law, Amendment S, would have given Jessica a constitutional right to privacy that would have helped protect her.

Four years ago, Andrea was raped. She reported the crime to the police and went to the hospital for care. Thereafter, she was never informed of the status of her case. She was never told if her rapist was released from jail or even arrested. A short time later, during a trip to the grocery store, she came face-to-face with her rapist. Andrea had to relive her victimization.

Marsy's Law gives crime victims in South Dakota meaningful and enforceable constitutional rights equal to the rights of the accused.